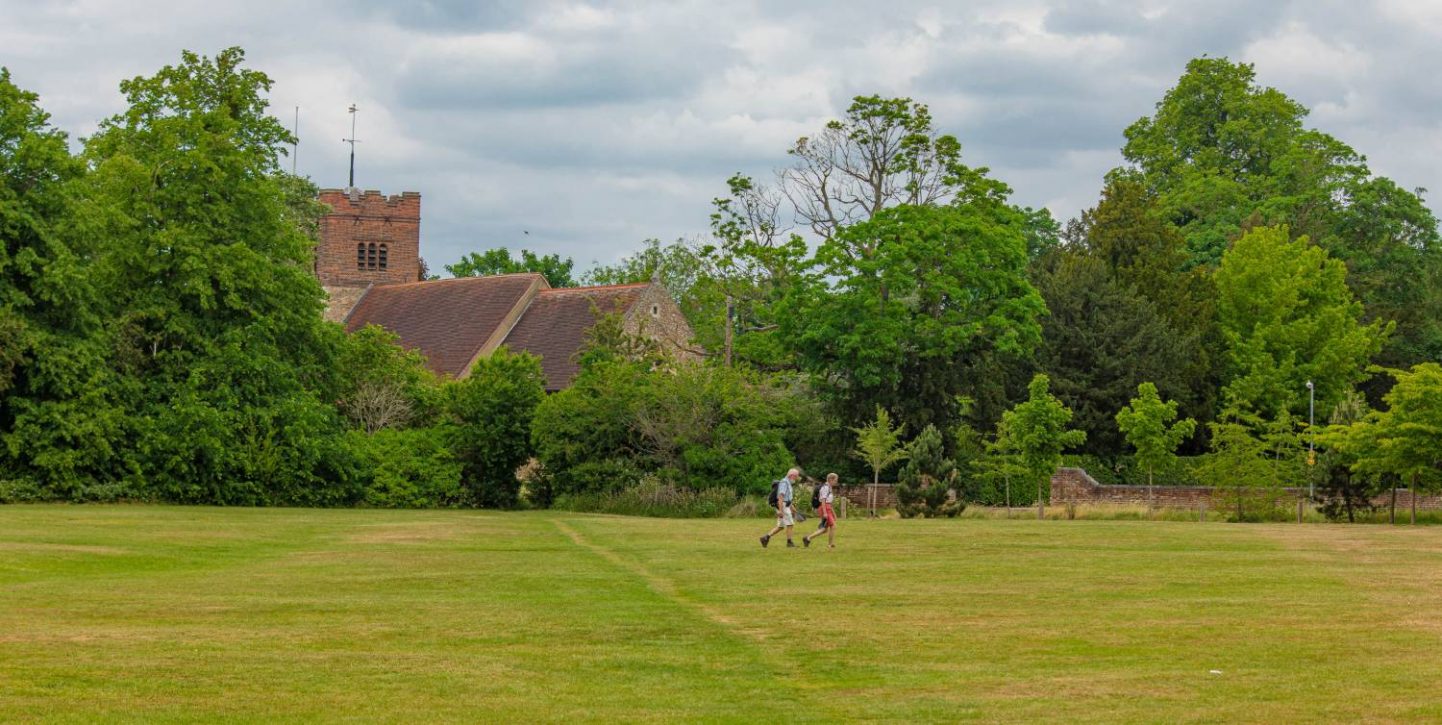 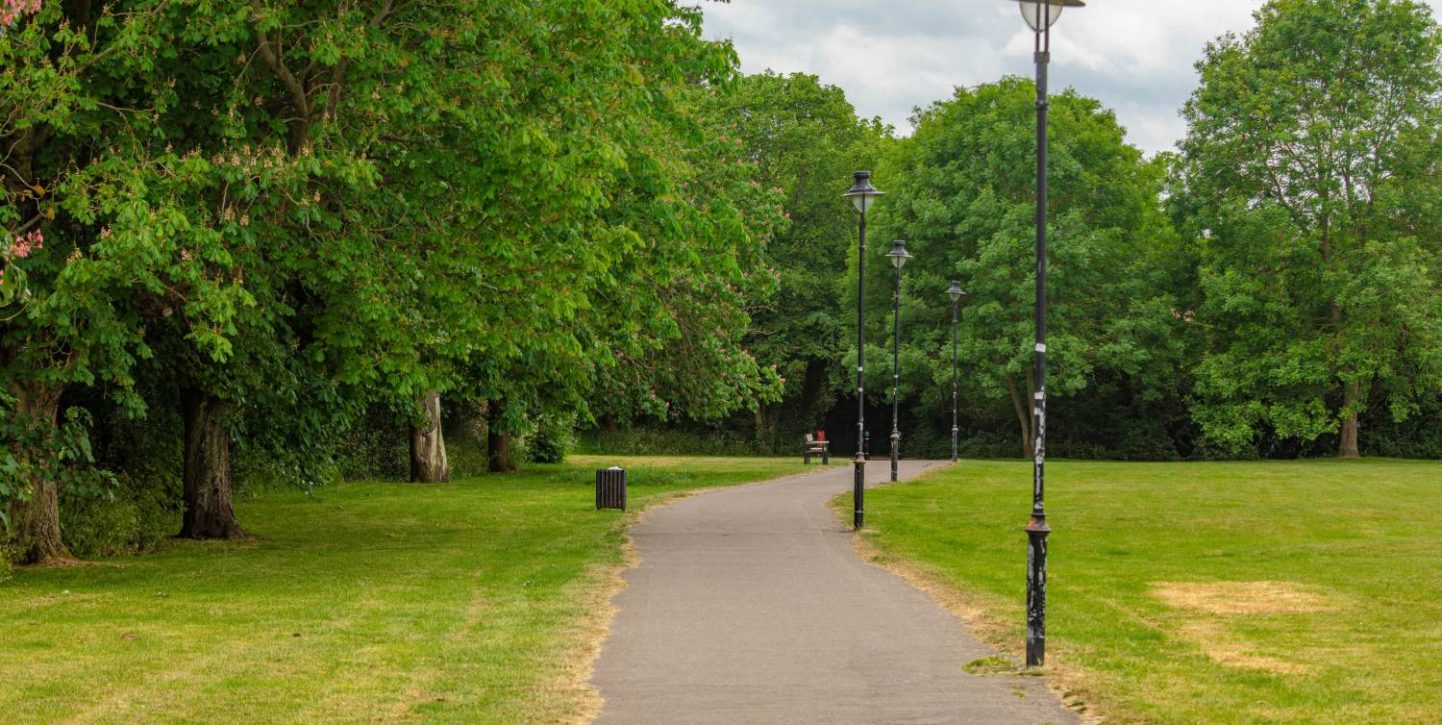 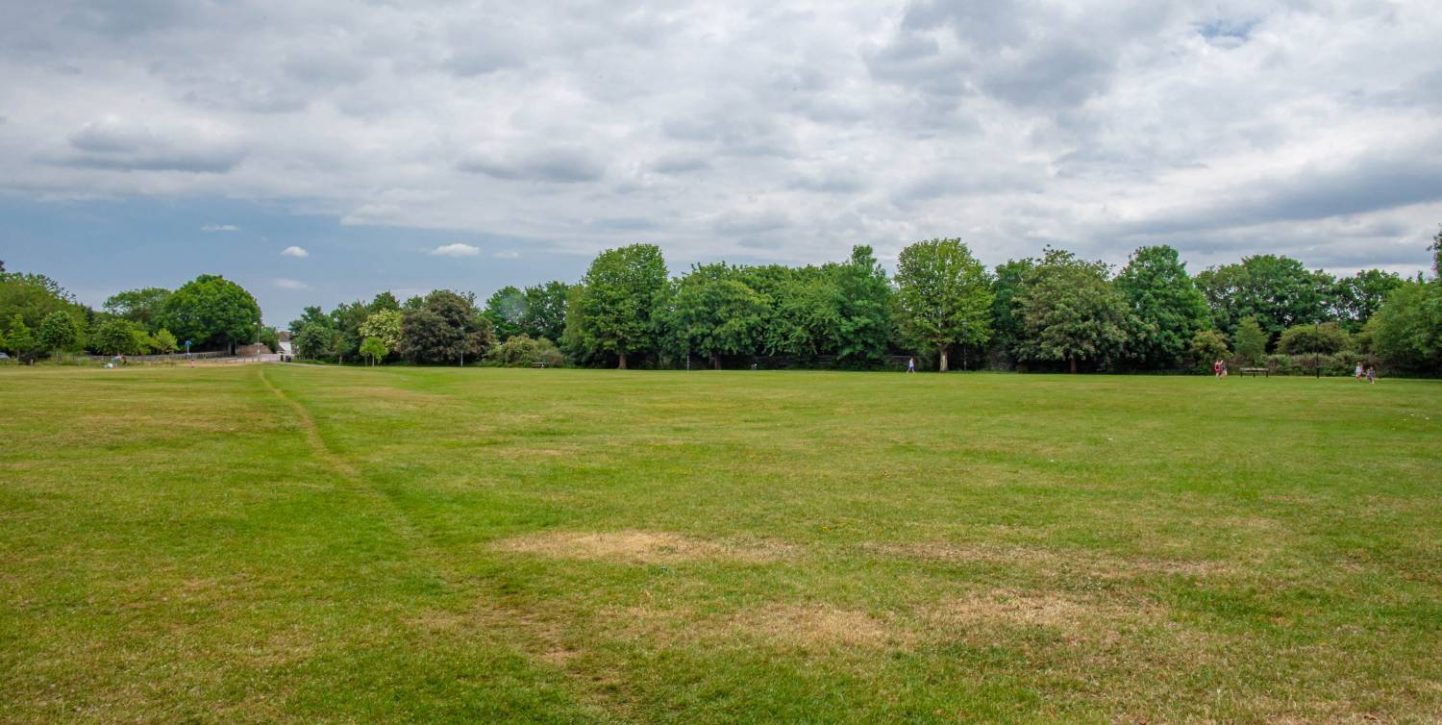 Springfield Green is a tranquil site with mature trees and open grassland. In medieval times, the green was the centre of the village and today it conjures up the feeling of a village scene, overlooked by All Saints Church (an early twelfth-century building) and Springfield Place, an early eighteenth-century red brick house.

A short distance away is Pollards Meadow; another open green space steeped with history. Its name derives from the fact that it had natural springs and was planted with pollarded willow in bygone days. Today, it is equipped with children’s play equipment and an area for kicking a ball around, surrounded by mature trees. Like Springfield Green, it has character with some eighteenth-century properties nearby, including The Old Rectory and Springfield Dukes

Open at all times 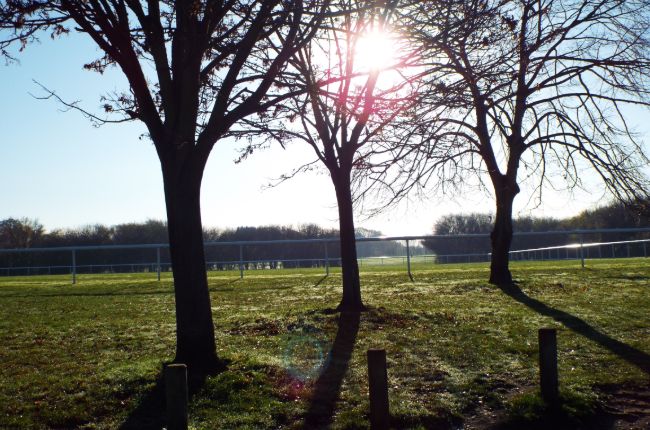 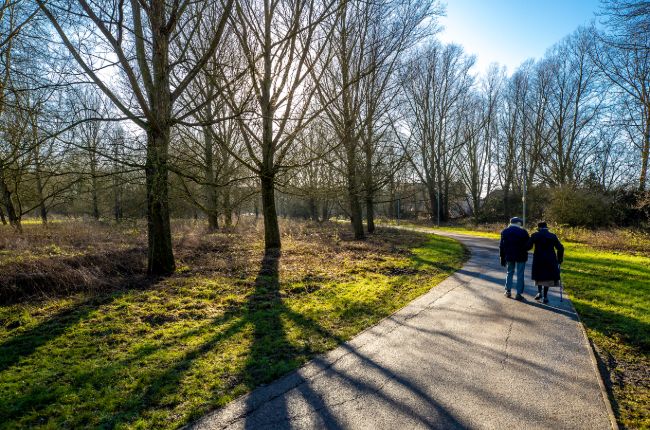 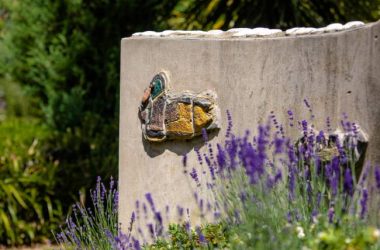