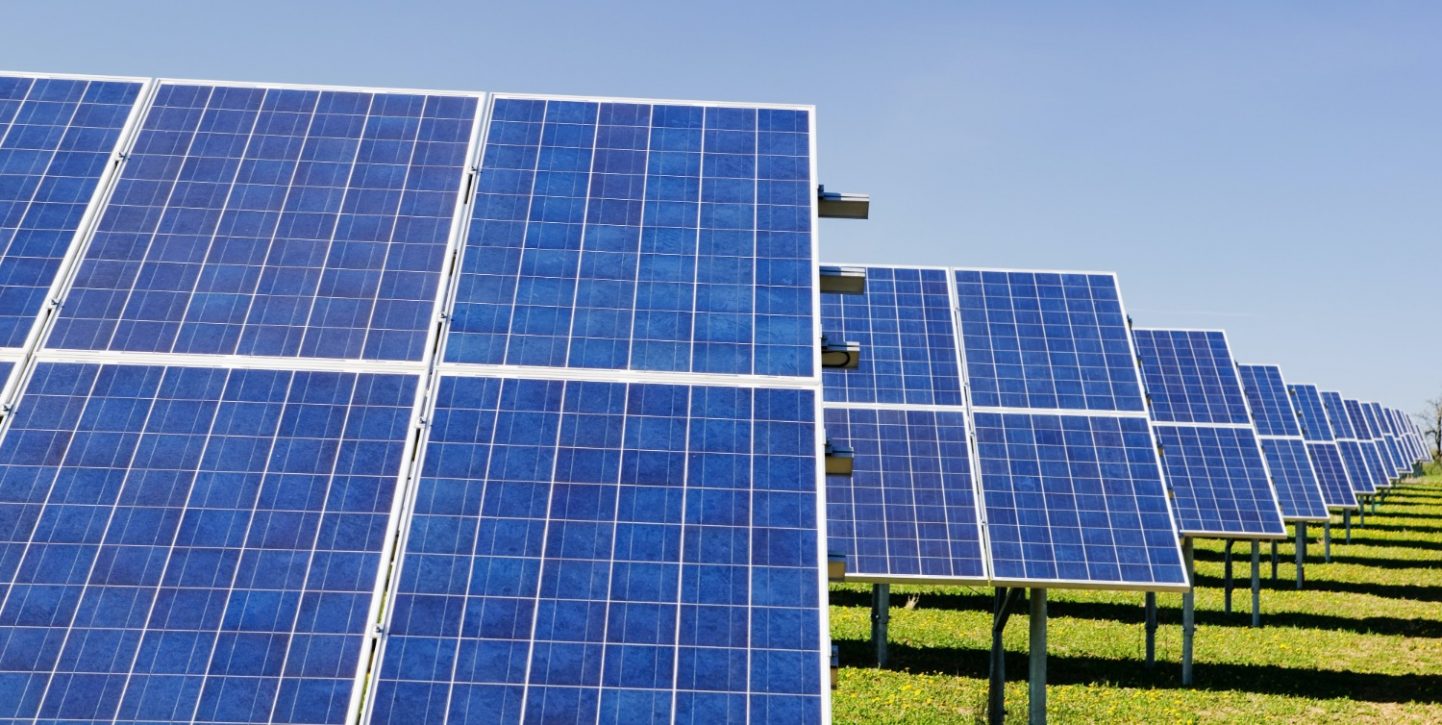 Things Are Getting Better. In late 2019, the UK grid got more power from renewable energy sources than non-renewables like coal or gas. That’s the first time that’s ever happened!

Since 2010 the UK has halved the amount of electricity generated from fossil fuels and with new government contracts to build thousands of additional wind turbines and solar panels now approved, we are at the dawn of a new renewable age.

When we burn oil, gas or coal, a harmful gas is released called carbon dioxide. The more carbon dioxide is in the air, the warmer our planet becomes and the more messed-up our weather and habitats become. This is called the Greenhouse Effect. A ‘carbon footprint’ is a term that explains how much carbon dioxide is put into the air by an individual, a business or organisation. 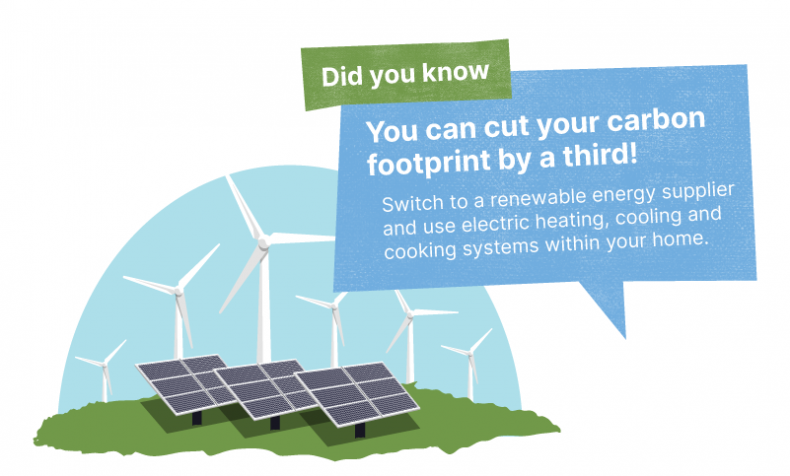 How can I reduce my carbon footprint?

The simplest way to reduce our own carbon footprint is to use less fossil fuels (oil, gas and coal) and where we can, replace them with renewable energy. That could mean driving an electric vehicle, installing solar panels on our roofs or opting for renewable energy sources when we choose our utility companies.

There are lots of smaller things that we can all do to help make a big difference too. Here’s just a few ideas: 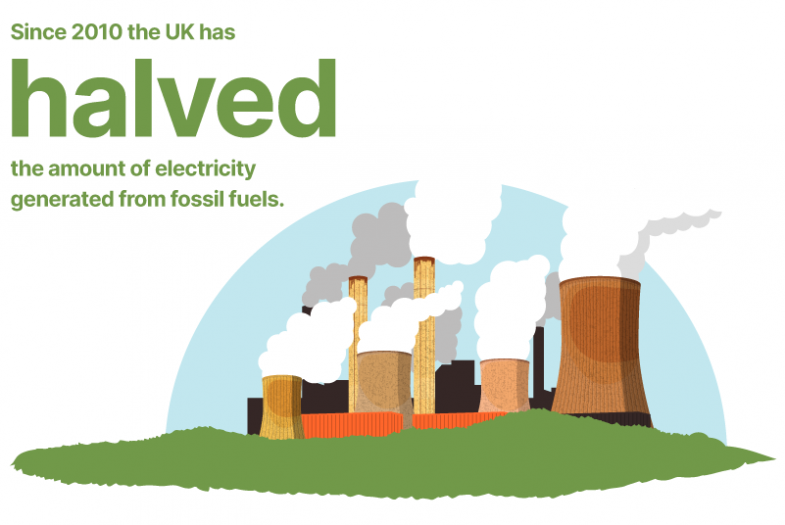 You won’t even know the difference.

The great thing about making more environmentally-friendly choices around your home is that if we all make a few simple changes, this amounts to a huge step to reduce issues like climate change and a shrinking ozone layer. Making more eco-friendly choices often means we actually save money too, as you’re using the least amount of energy possible.

If you would like more information on ways you can reduce your carbon footprint please click here.

Chelmsford City Council has pledged to make all its activities net-zero on carbon emissions by 2030. Find out more here.