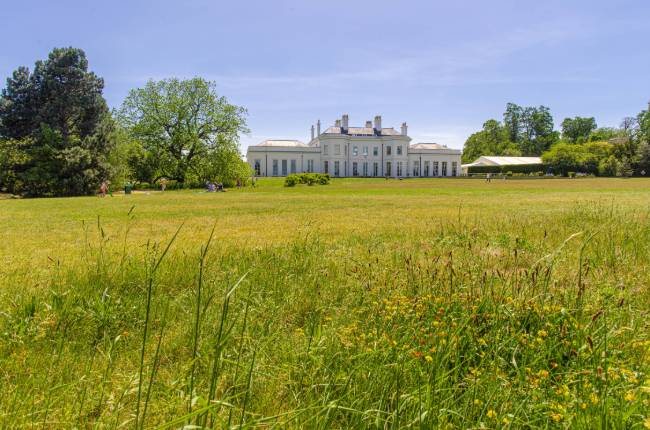 Chelmsford City Council is thrilled to announce that 15 of its main parks across the city have been recognised by the Green Flag Award Scheme as some of the best parks and green spaces in the UK.

Andrews Park on Patching Hall Lane has also been recognised this year as a Green Flag Award winner for the first time in its own right – making Chelmsford one of highest rated authorities in the Eastern region.

Andrews Park is one of more than 2,000 sites across the country to collect a prestigious Green Flag Award for 2020 – the mark of a quality park or green space.

Councillor Rose Moore, Cabinet Member for Greener and Safer Chelmsford said, “We know how much quality green spaces matter to residents and visitors – especially during this difficult year –  and this is a wonderful accolade to achieve, not only for Chelmsford, but also for our parks staff who work tirelessly to maintain the parks and green spaces to such a high standard year after year. We are very proud that Chelmsford has such a consistently high and increasing number of parks being recognised as some of the best in the country.”

Commenting on Chelmsford’s success, Keep Britain Tidy Chief Executive Allison Ogden-Newton OBE said, “This year, more than ever, our parks and green spaces have been a lifeline and we know that millions of people have used them to relax, meet friends, exercise or simply escape for a short time. 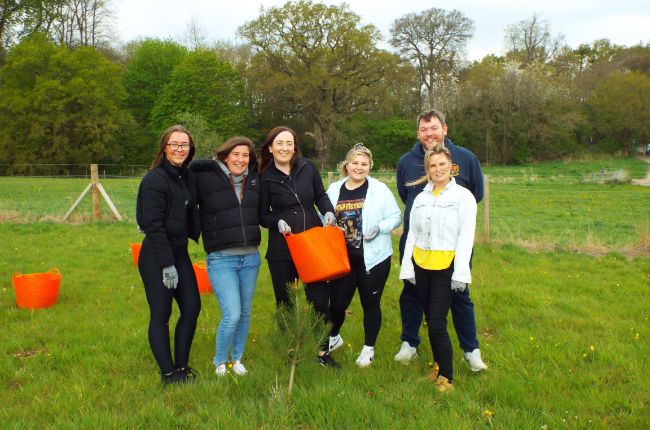 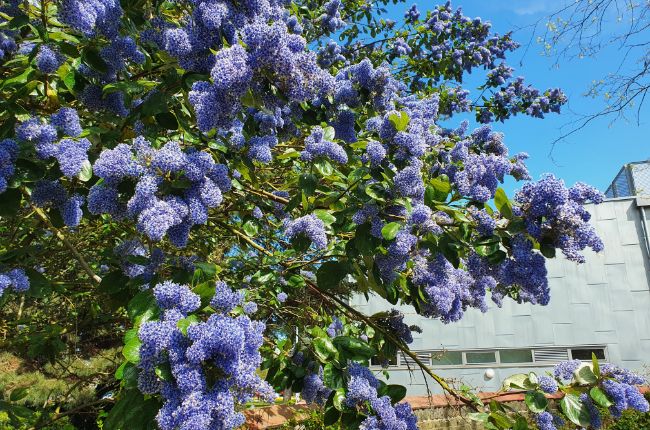 Diary from the Parks 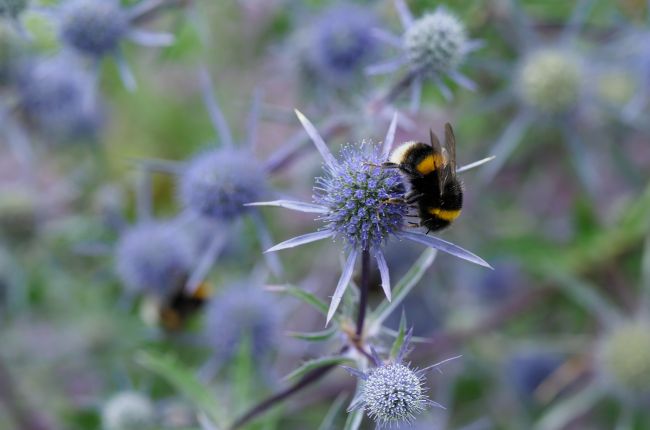