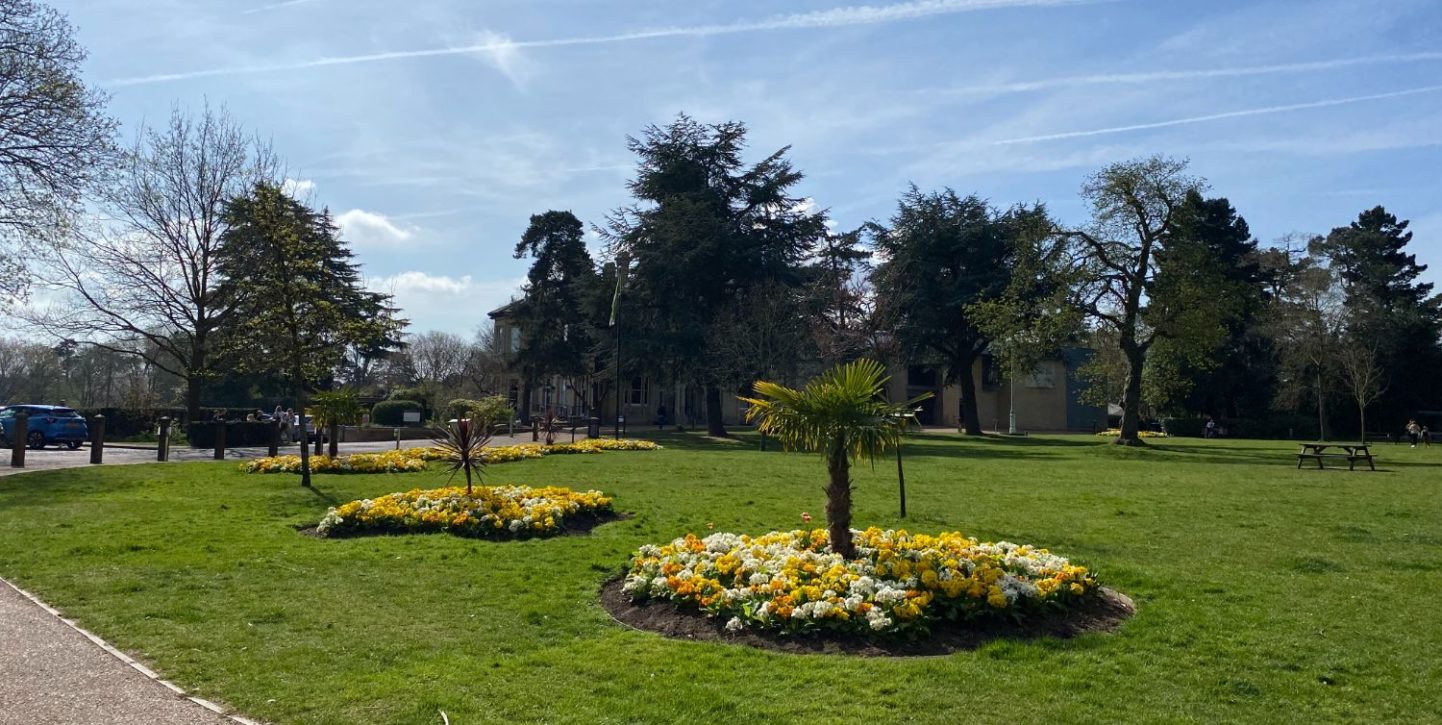 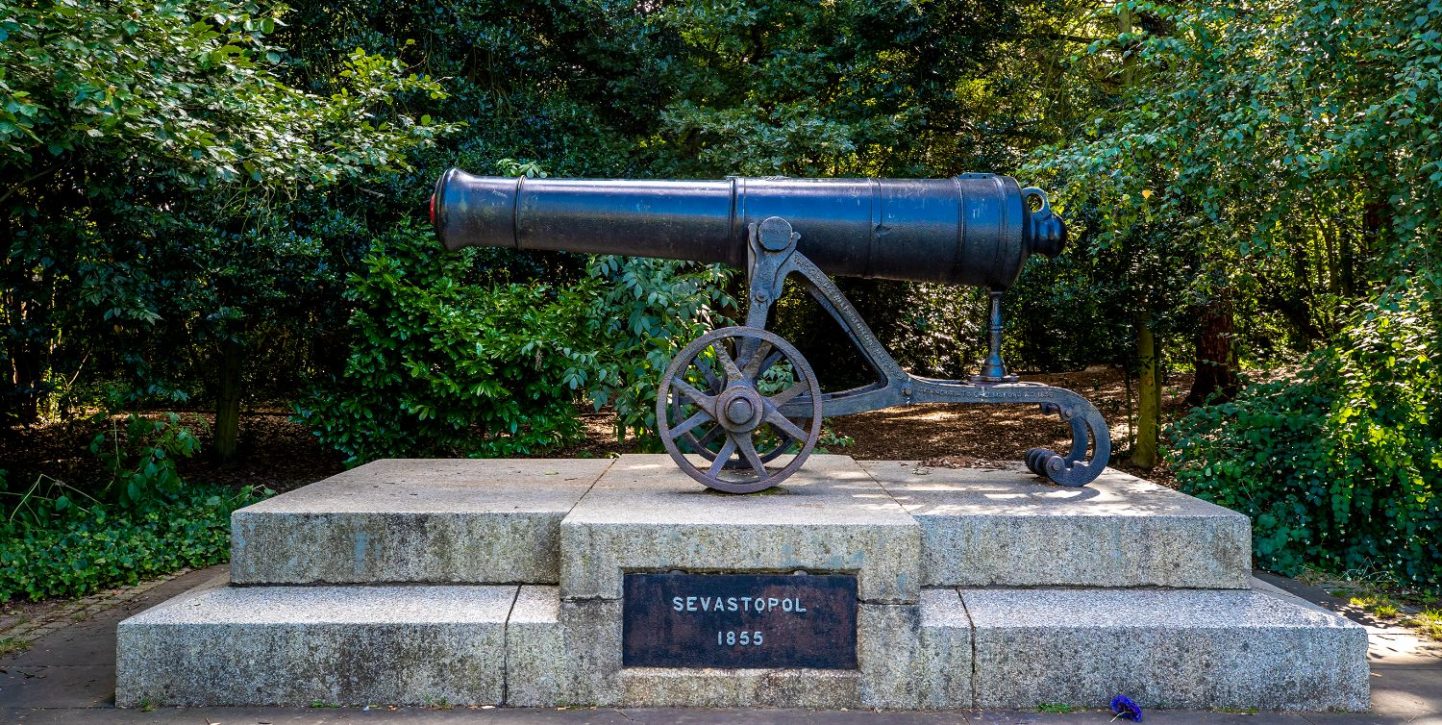 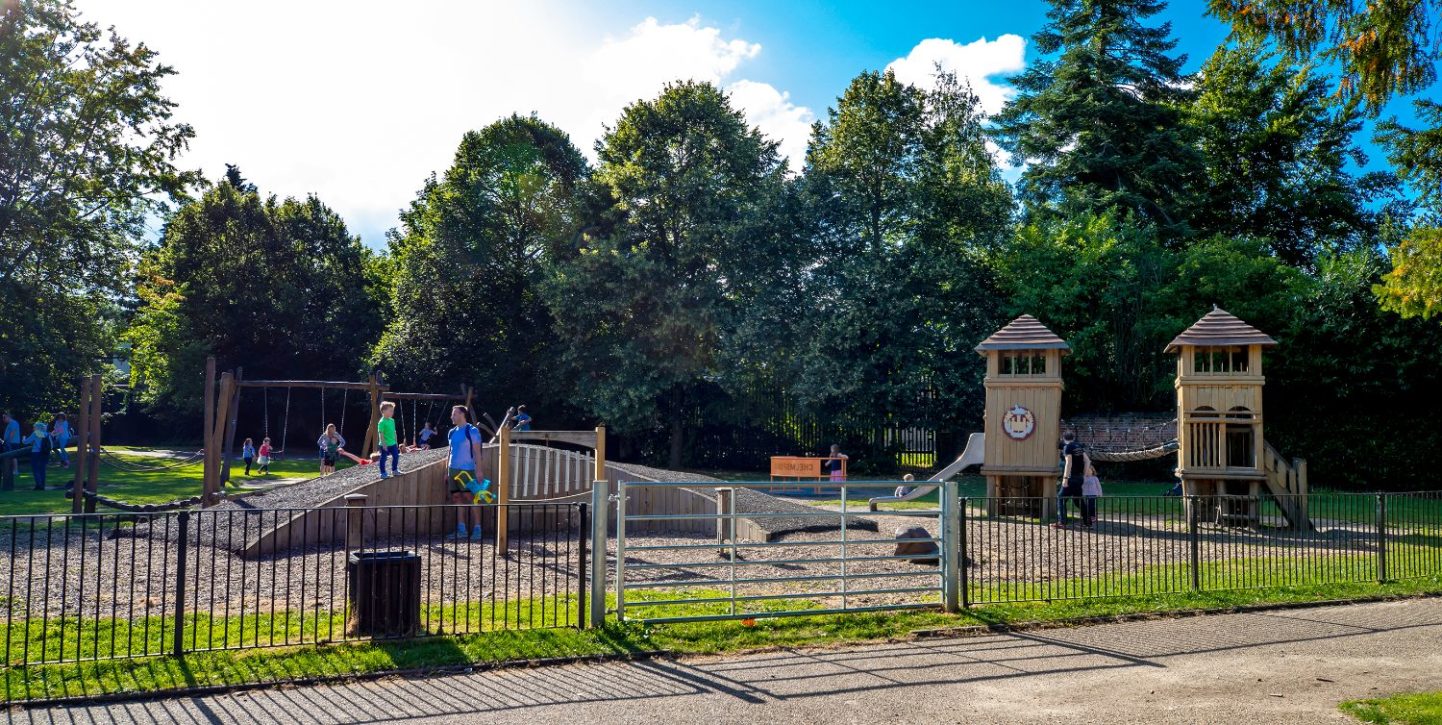 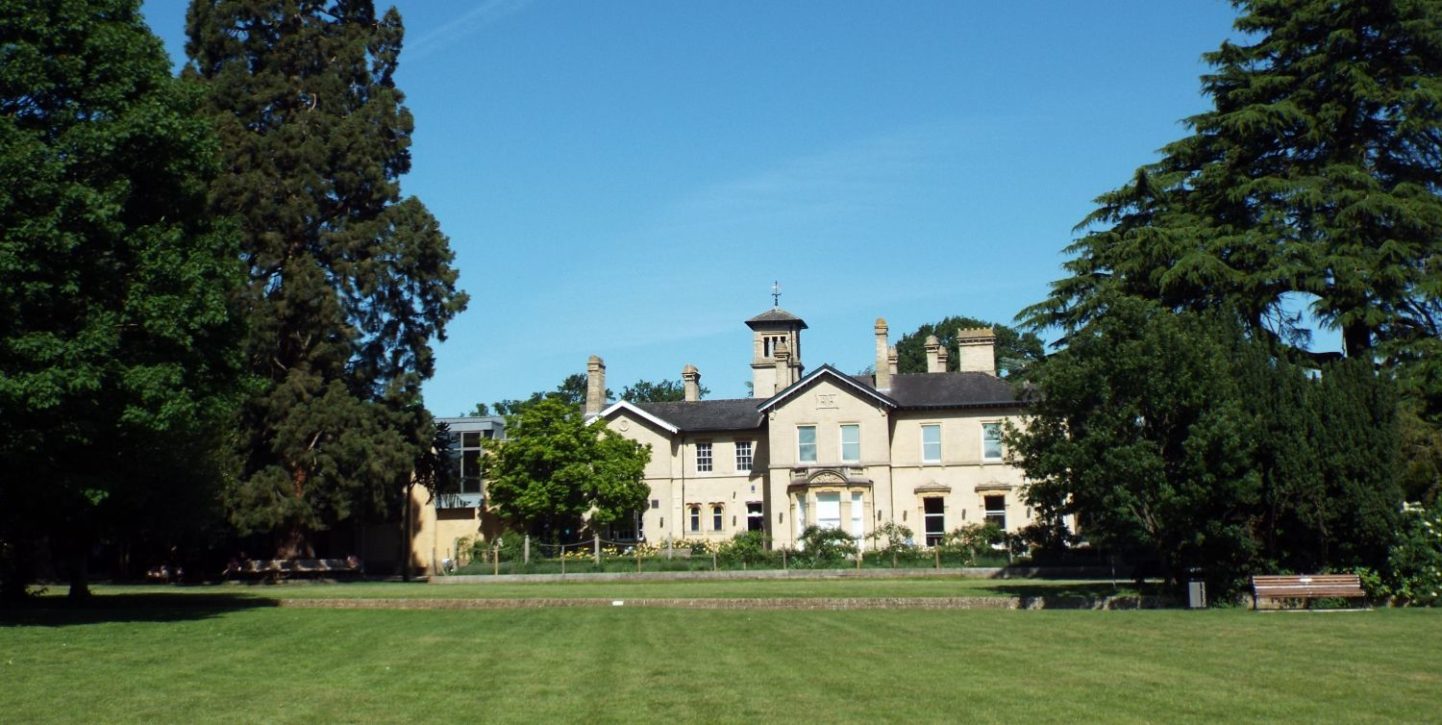 Oaklands is an established and popular parks, which covers approximately 5 hectares (12 acres) of grounds within the historic quarter of the City of Chelmsford. It was first opened as a public park in 1930 and today boasts both Green Flag and Green Heritage status. The park is also home to Chelmsford Museum and Essex Regiment Museum so offers up plenty of choice when looking for new things to do in Chelmsford to occupy a few hours.

The park and museum together make a winning combination, offering visitors a wide choice of opportunities for exploration. The Hive Cafe alongside the Museum makes Oaklands Park a destination park for a good day out.

This historical park offers a museum of local and national interest.  There is a large open grass area for sports and picnicking, tennis courts, play areas, the award-winning Echo Garden, and traditional ornamental gardens.

Oaklands has a lively events programme on offer, too. In short, the park offers something for everyone and is well worth a visit.

Open as per car park

No out of hours unlocking facility 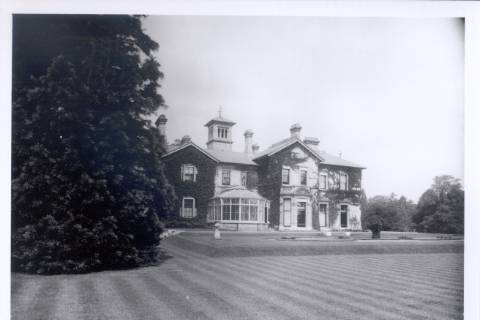 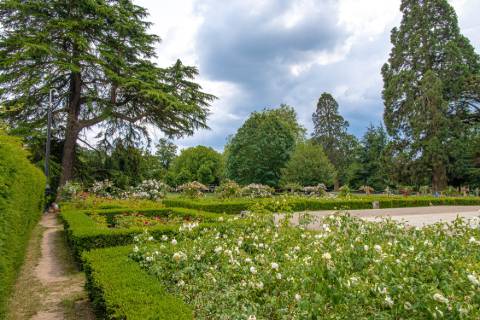 In 1865 the local brewer and industrialist Frederick Wells, built Oaklands House, based on Queen Victoria’s residence at Osborne on the Isle of Wight. As well as being a residential property the house was used as a hospital in World War I, and when the land was sold again in 1930, Chelmsford Borough Council bought it for use as Chelmsford Museum.

The parkland that surrounds the house is now public open space, some 12 acres, which was formally part of the Victorian gardens of the house.

The park boasts mature Pine, Yew and Lime, together with a number of Beech trees. 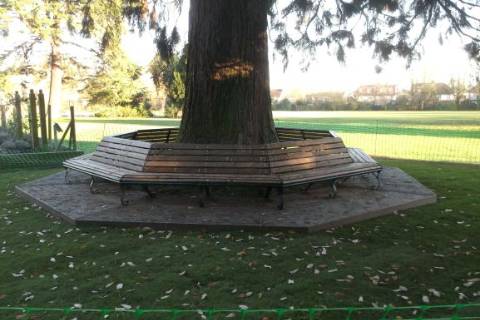 Today’s park reflects the Victorian past with its historic landscape character and Victorian Italianate style villa. Park improvement works seek to take account of and build upon the 1865 layout of the grounds and path network.

A bespoke octagonal tree seat, complete with timber decking, was commissioned and installed in July 2019 and seeks to put a modern twist on the octagonal tree seat existing when the park was first opened. The original was of an all wood construction and was lost when it fell into disrepair and was removed in the 1960 on safety grounds. 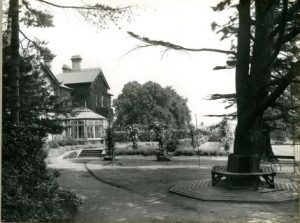 You can see the existing Redwood tree and Cedar tree in the early photograph and will note that the new seat has been positioned around the Redwood rather than the Cedar to create a seating area set away from the path in a place of prominence. 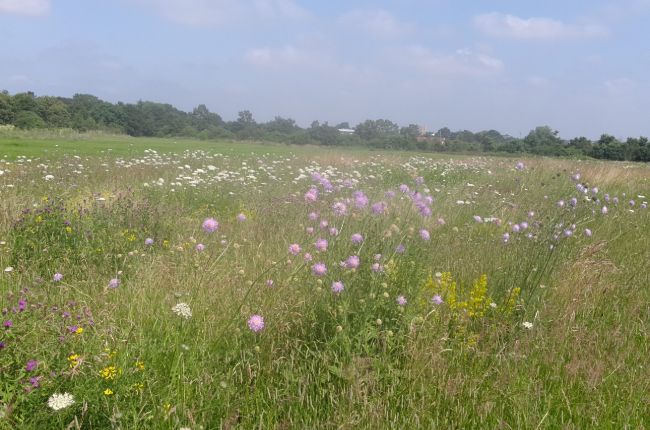 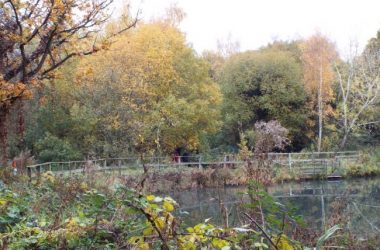 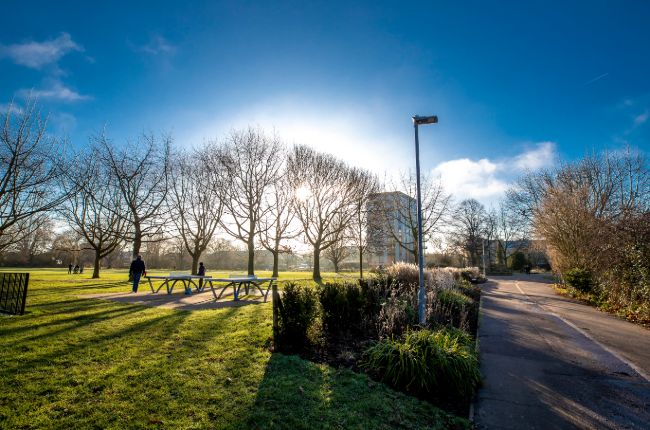